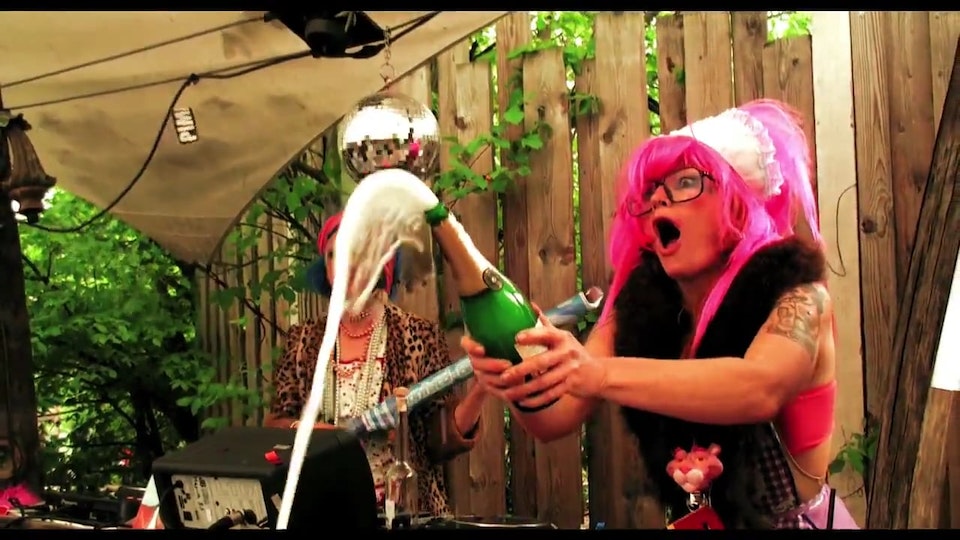 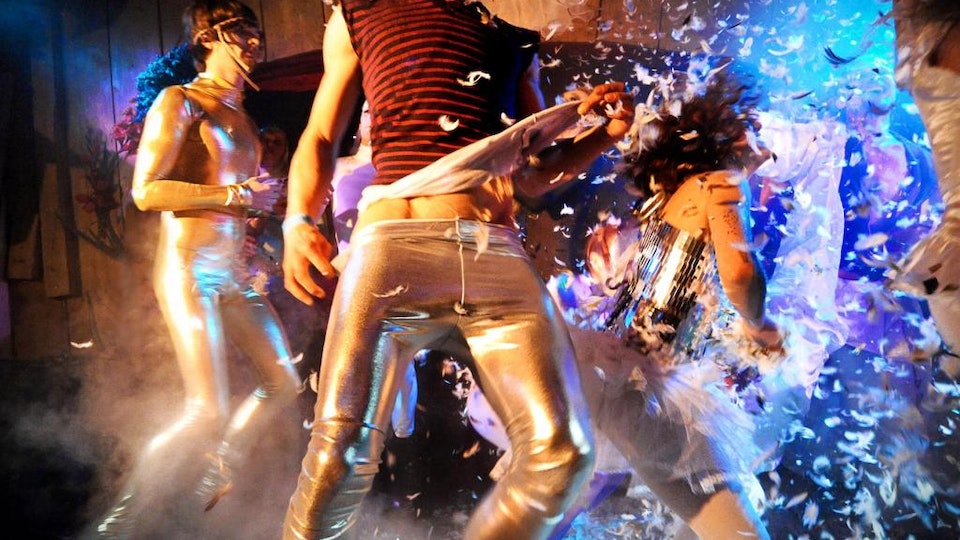 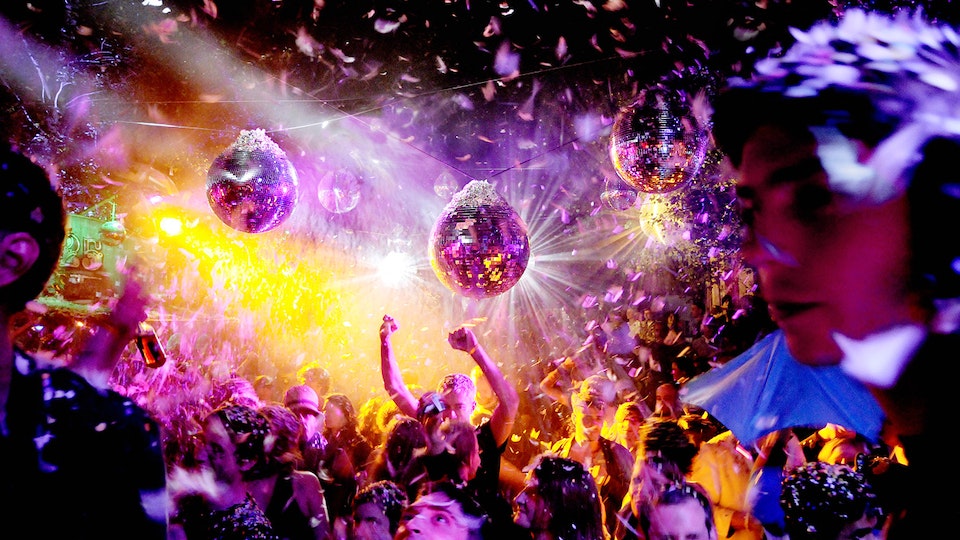 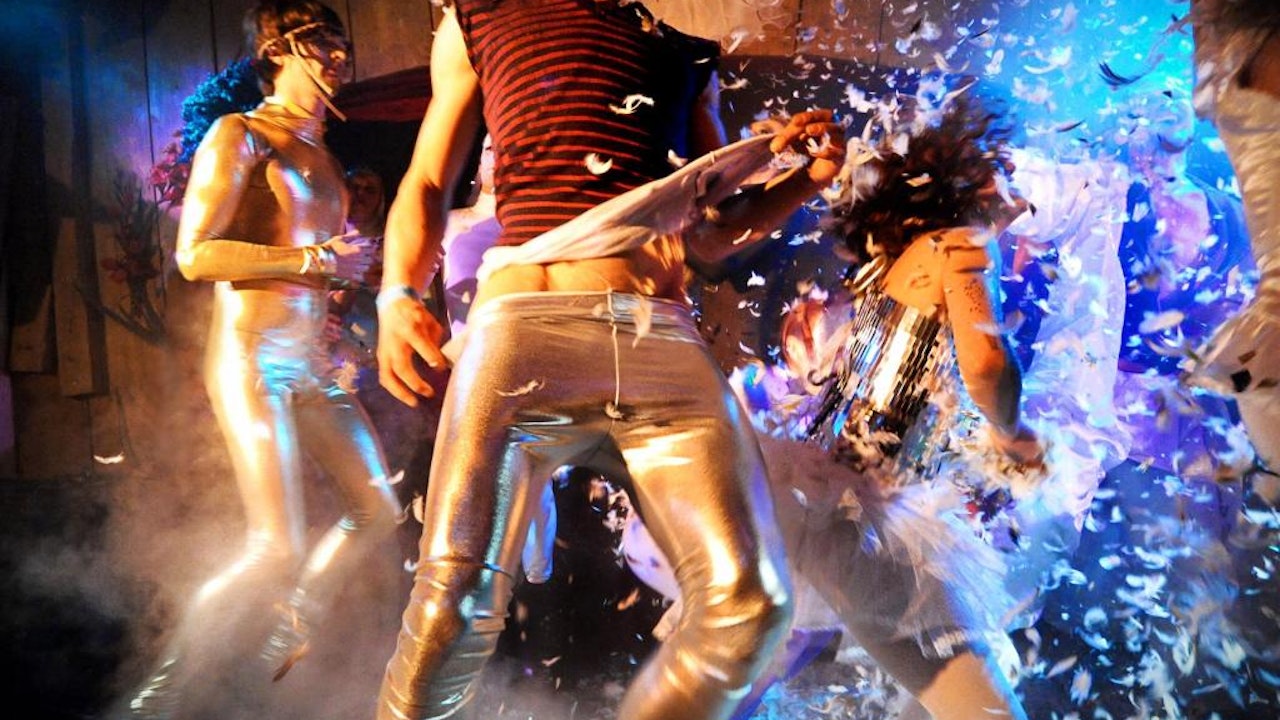 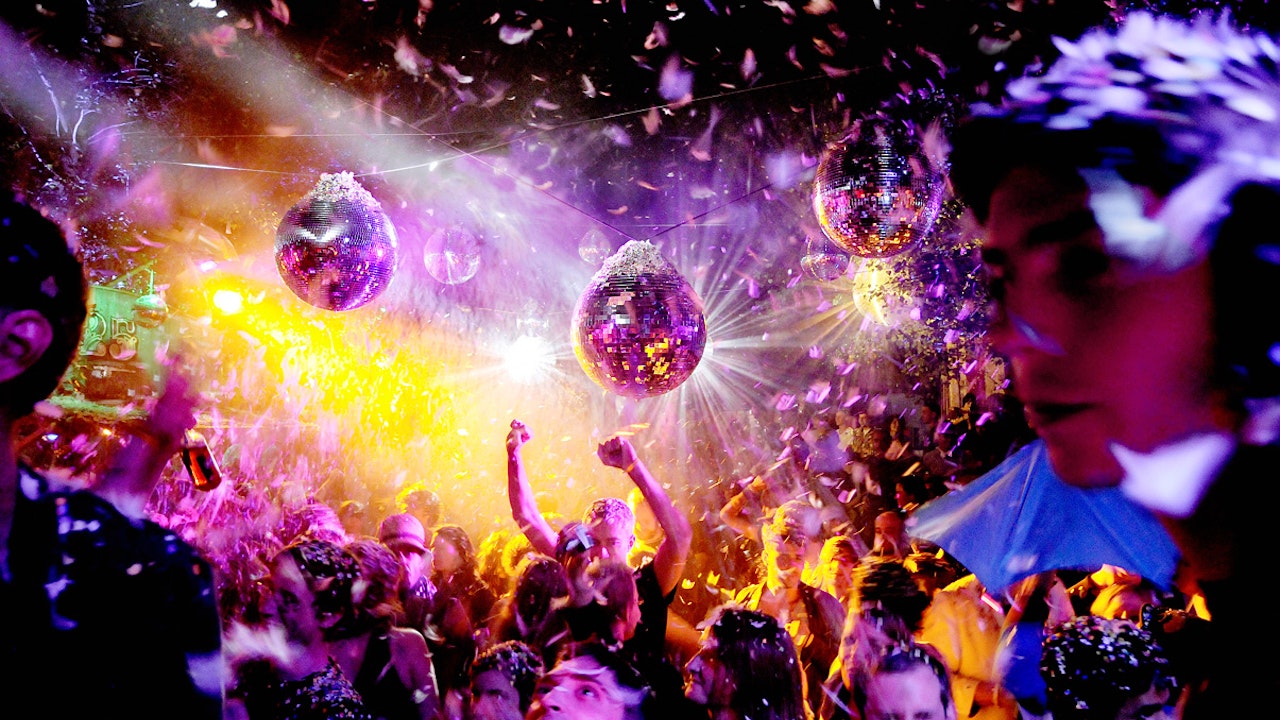 Worlds away from society's conventions and norms, Bar25 became the melting pot from which a truly Berlin culture emerged. The film follows the creators of Bar25, four young individuals whose freewheeling way of life, of music, individuality and never ending energy transforms a riverside wasteland into a fantasy land by the river Spree. But if the community's life appears fulfilling from the outside, living it day after day isn't easy. With this rhythmic and colorful film we aim to show viewers the diversity, internationality and creativity of Berlin and what it takes to create a seemingly utopian world.  Written by Arden Film