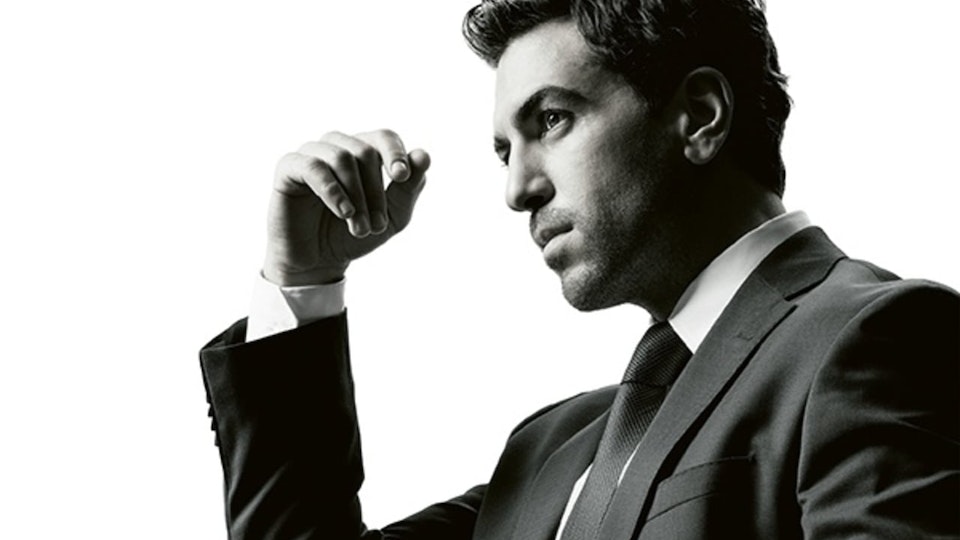 Fabrizio Collini (Franco Nero), a retired Italian worker, who had been living in Germany for 35 years, kills an elderly wealthy industrialist well known throughout the country. Collini's defense has been assigned to a public defender, the young lawyer Caspar Leinen (Elayas M'Barek), at his first major trial. However, Caspar had been a protegee of the murdered person, who he considered as a kind of father.