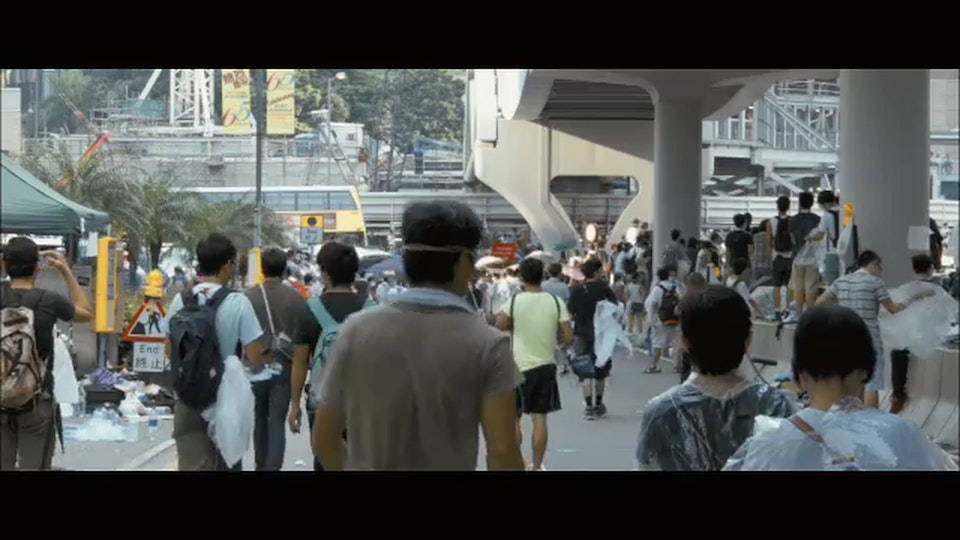 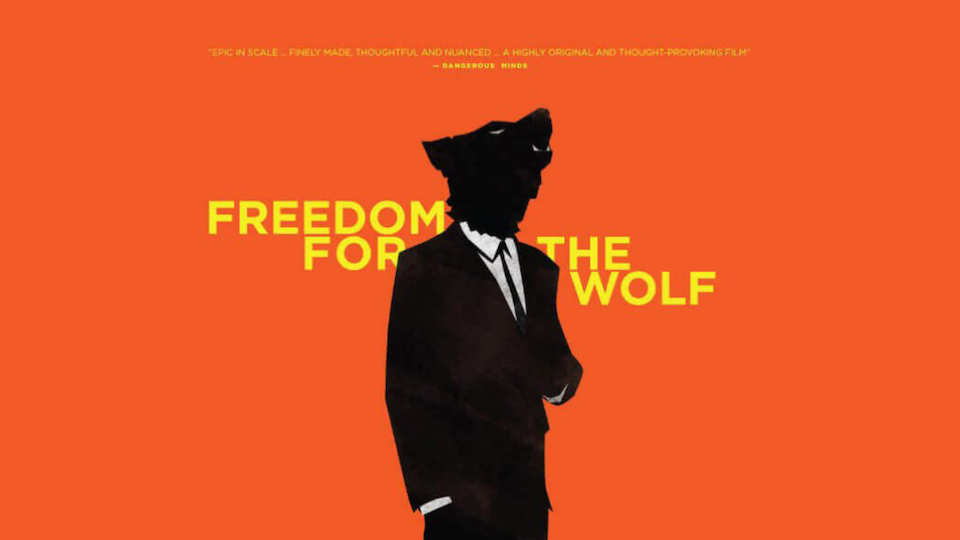 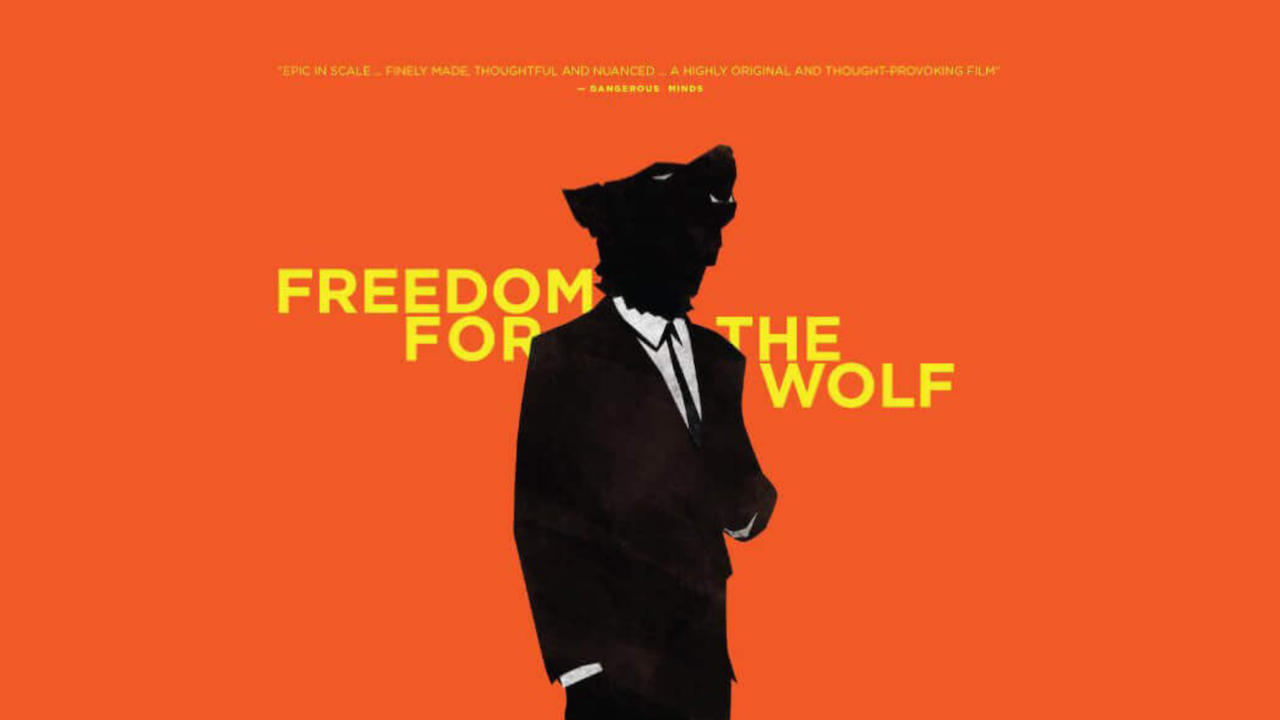 FREEDOM FOR THE WOLF

This film is about the world's most radical idea - freedom - and how it is transforming the world. It is about how people all over the globe - from Tunisian rappers to Indian comedians, from America's #BlackLivesMatter activists to Hong Kong's students - are joining the struggle for freedom.

It recently received the coveted Audience Award at Slamdance 2018 and has been nominated for "Most Valuable documentary 2018" at the Cinema for Peace Awards.