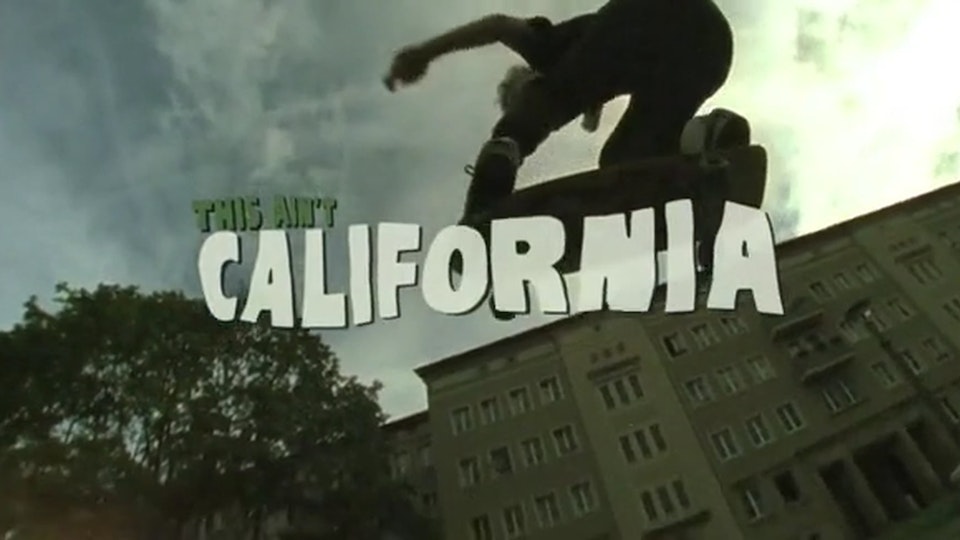 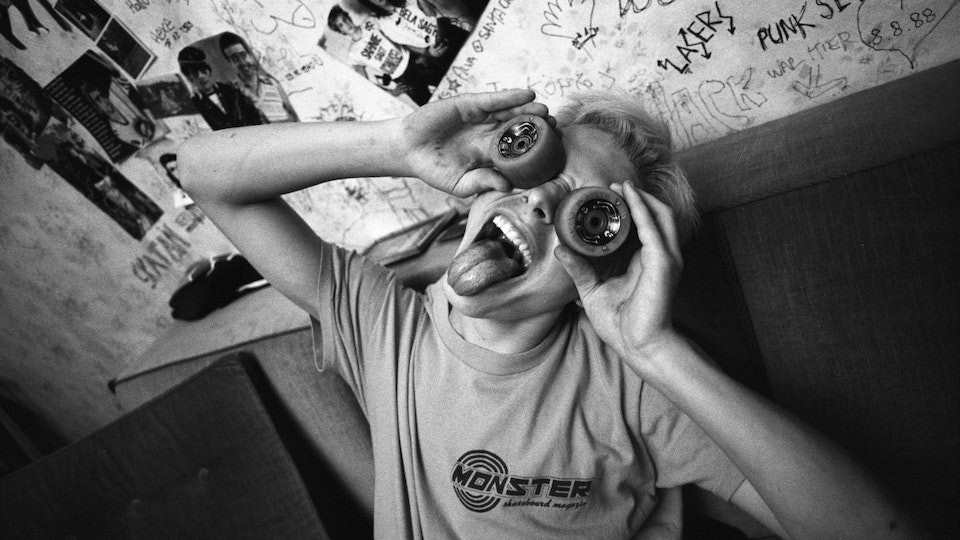 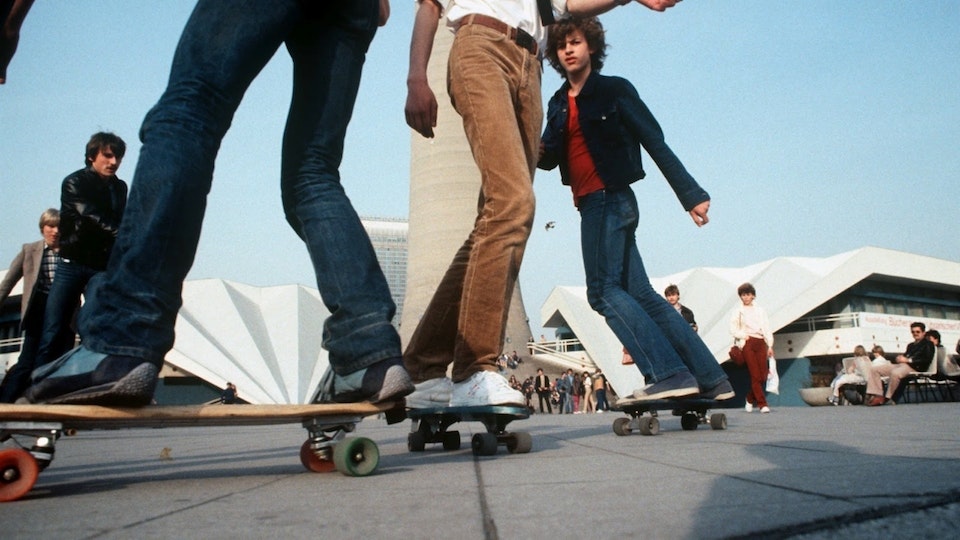 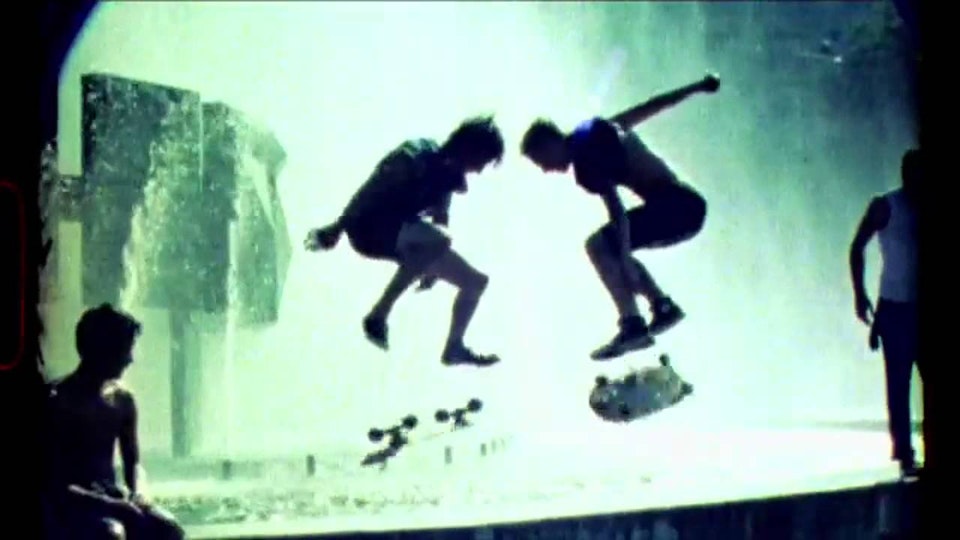 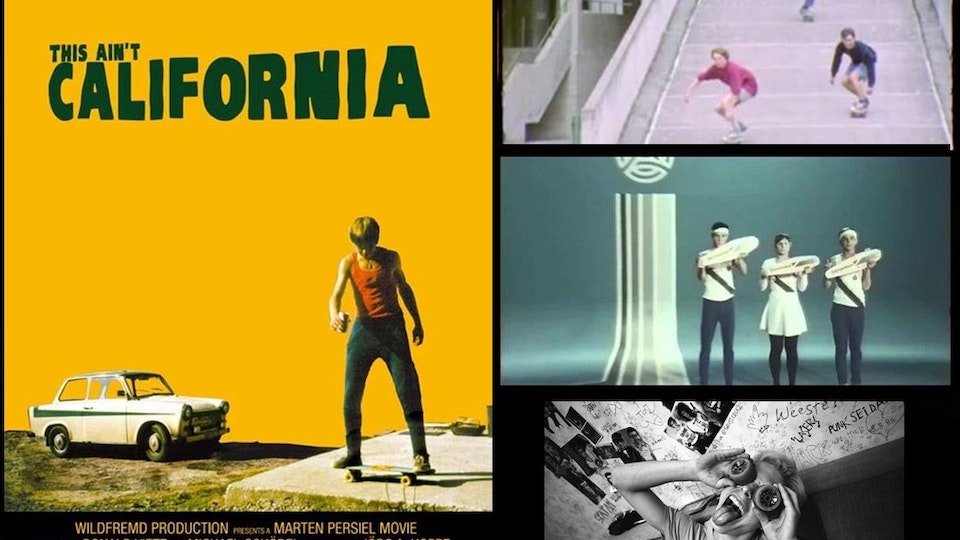 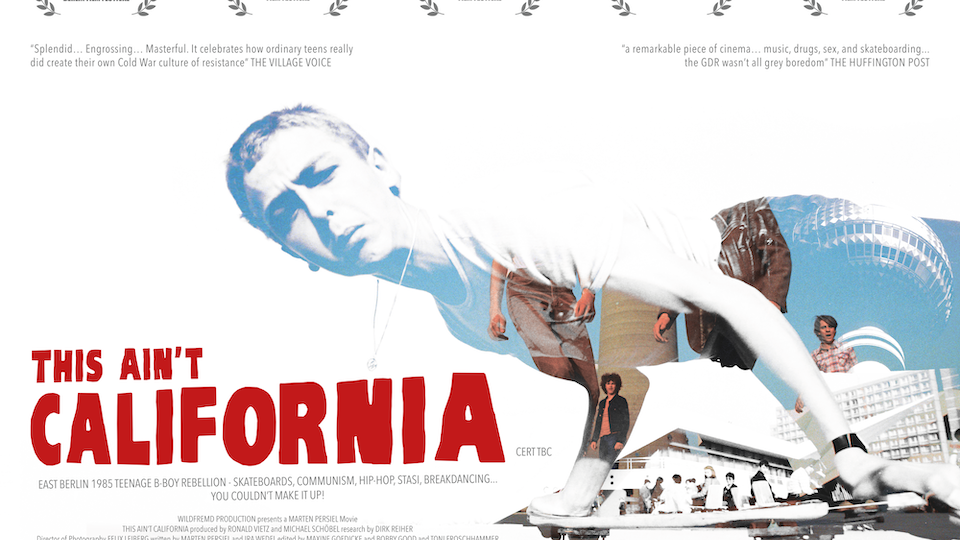 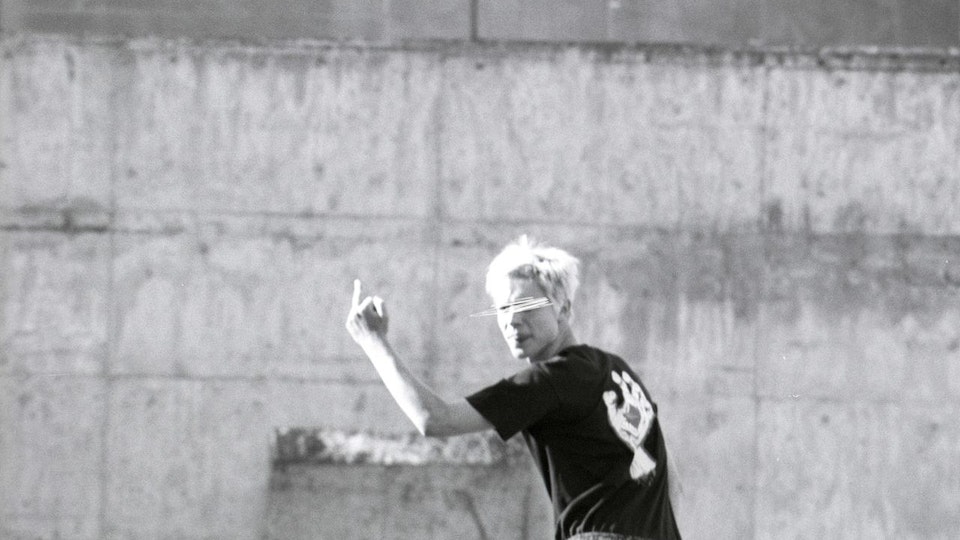 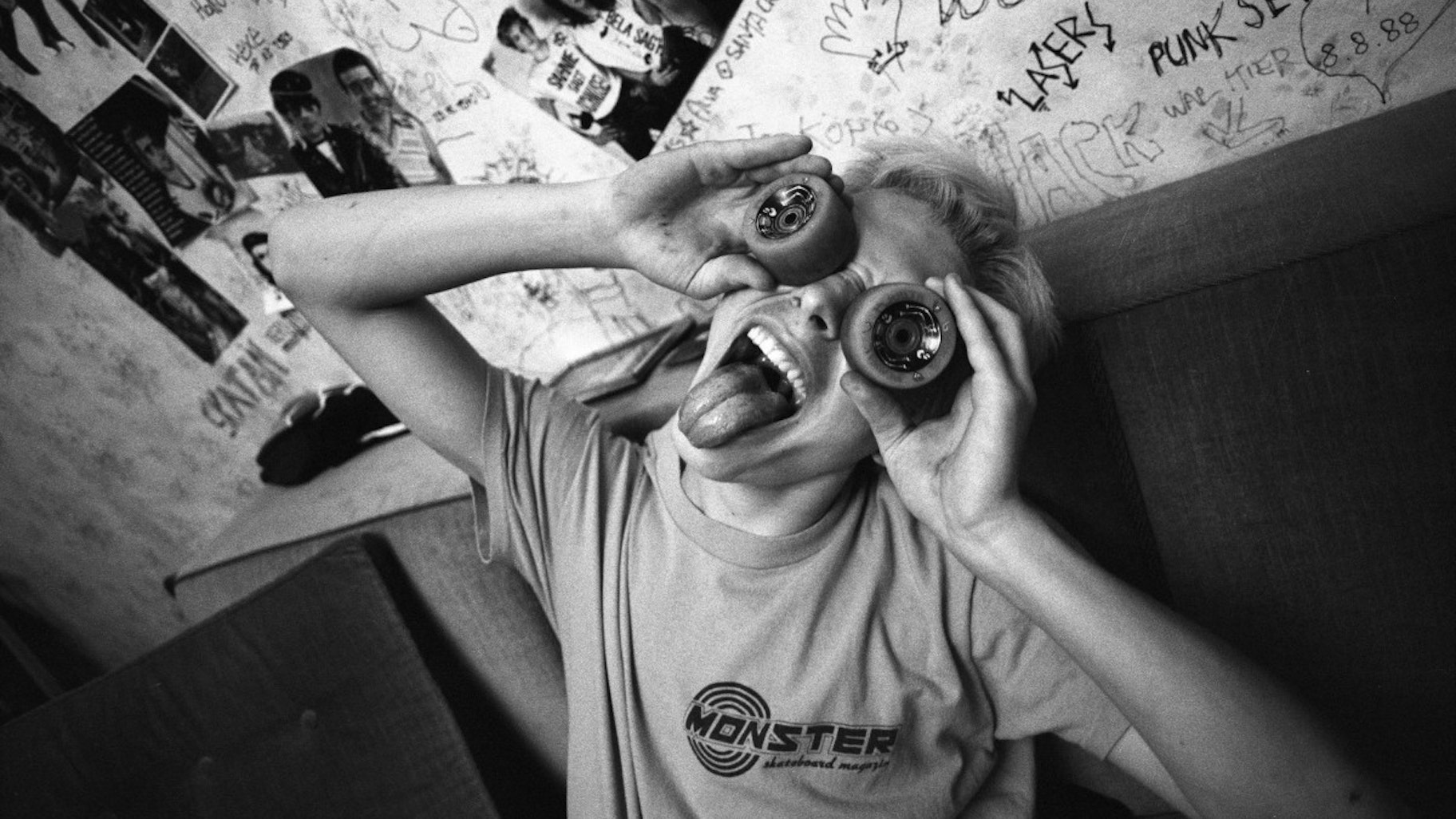 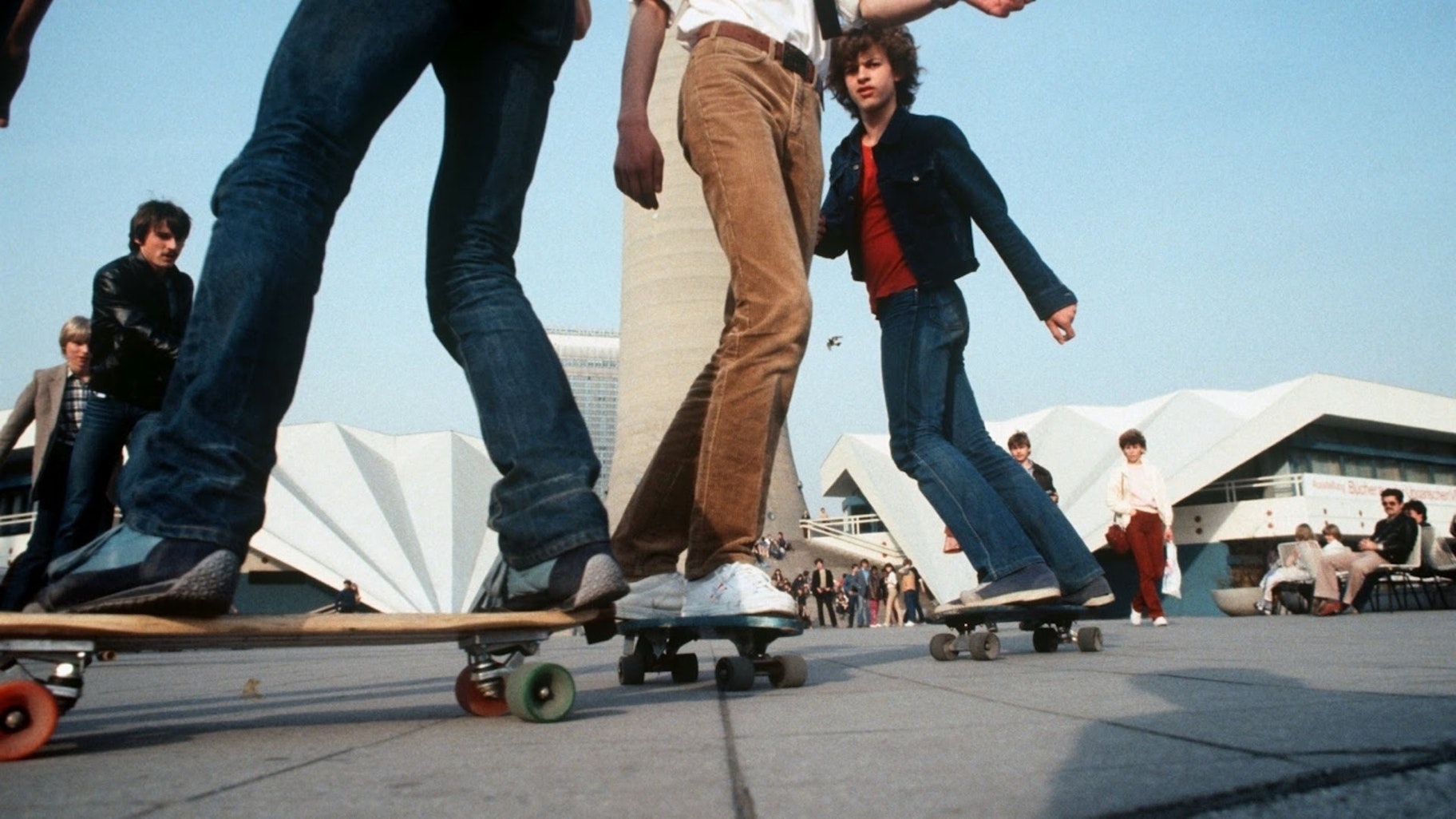 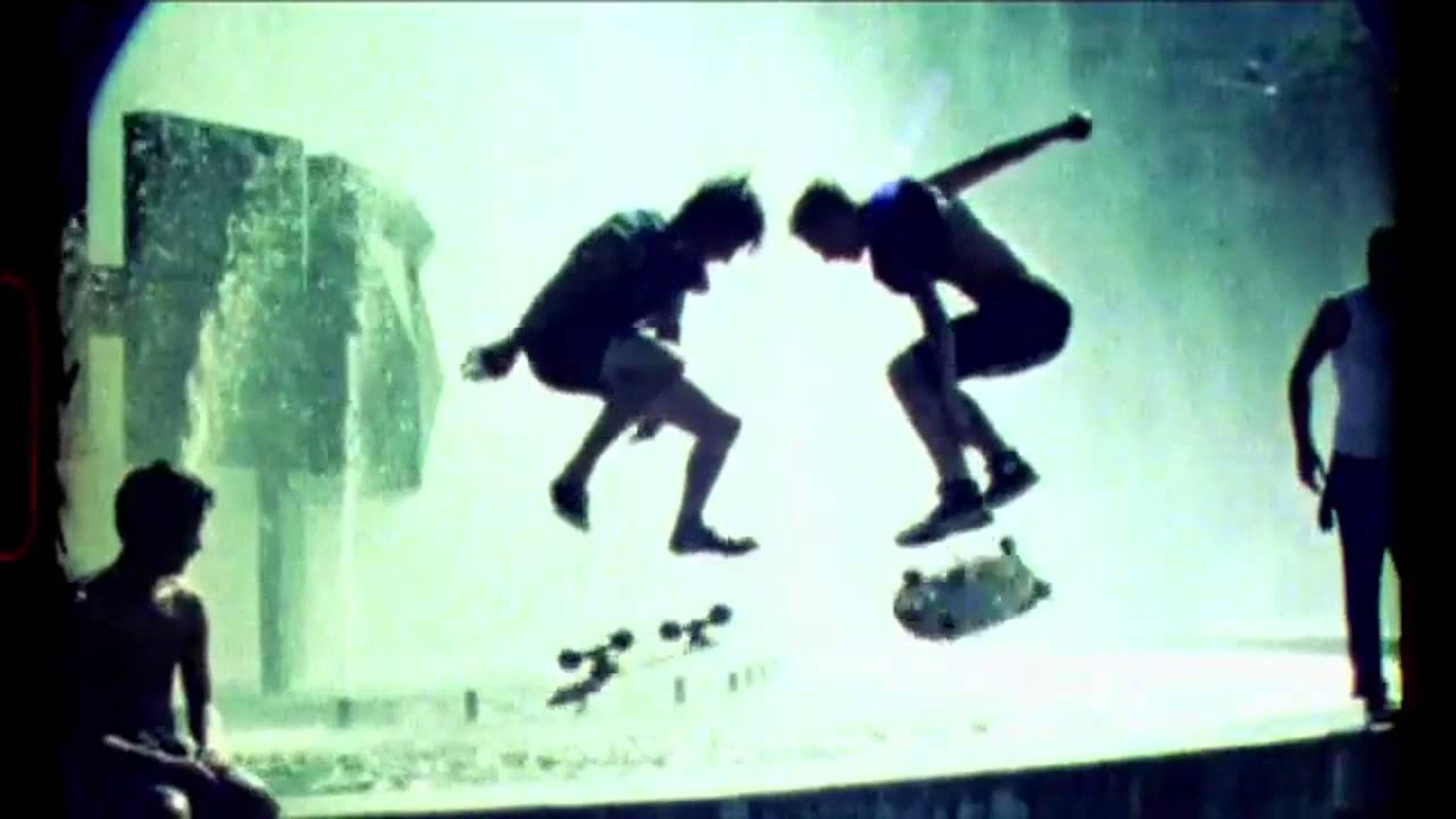 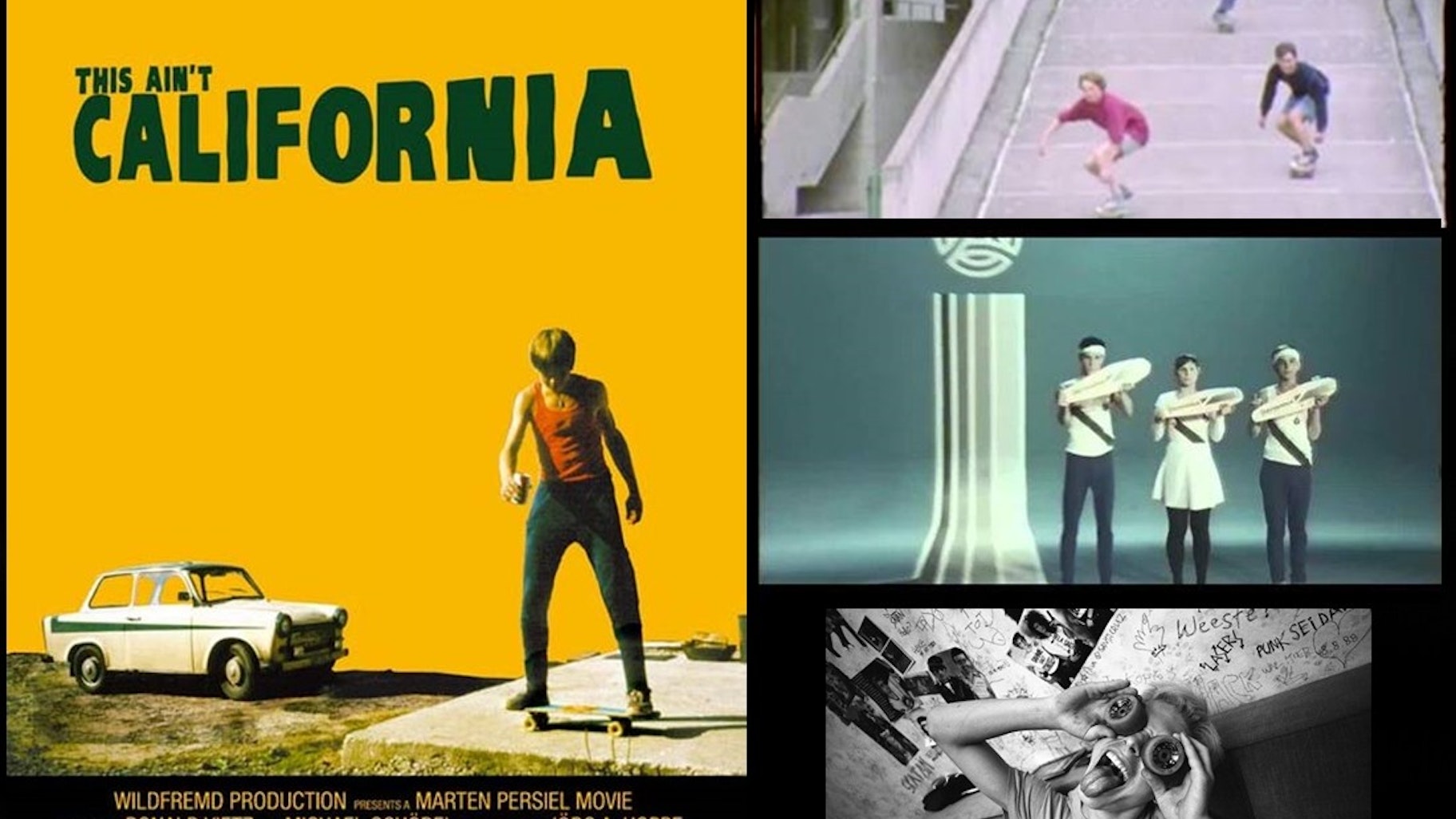 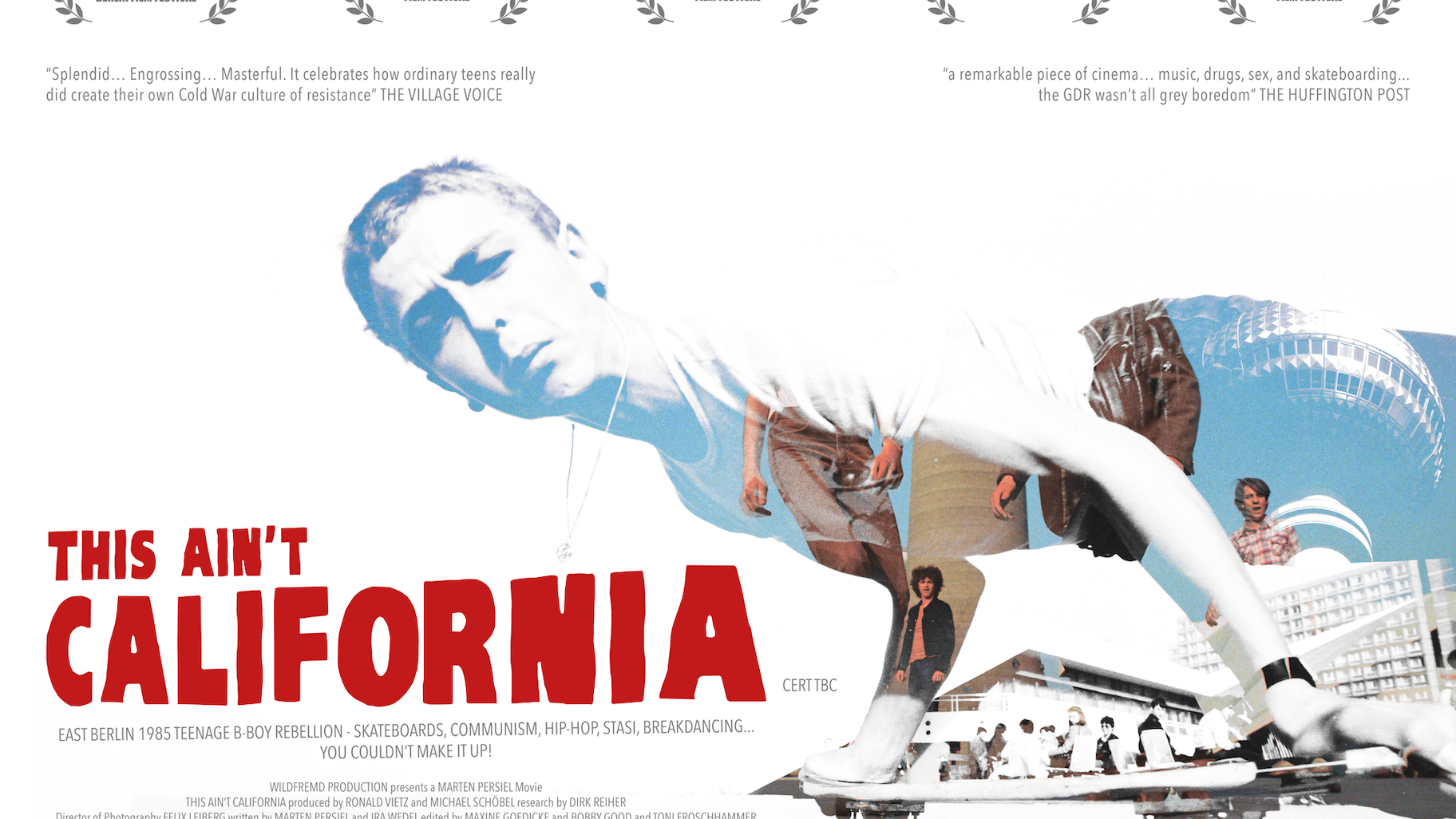 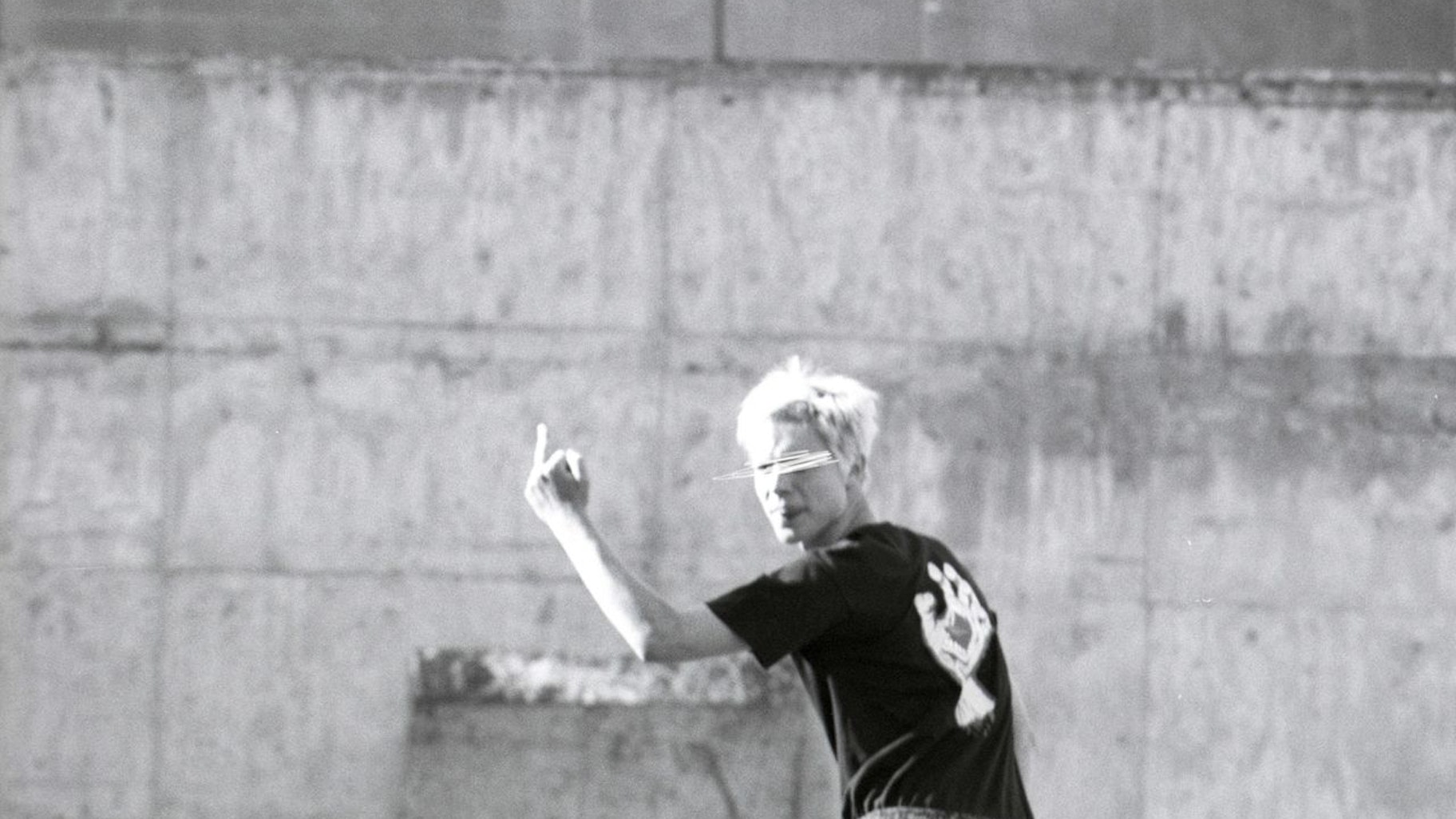 A hymn to the subversive power of vitality, this fast-paced documentary takes us on a trip through the strange unknown world of the "Rollbrettfahrer" (the translation means something as "boardroller driver") as skateboarders were known in the GDR, a country where besides those loyal to the regime, there was also an avowed political resistance. Apart from this, there was also a movement of young rebels whose only reason was the illusion of staying young, immortal and non-committal. In THIS AIN'T CALIFORNIA three kids discover their love of skateboarding on the cracked asphalt of the GDR - a mad-cap, even unacceptable sport that was perhaps so incredibly exciting because of its nuttiness. This punk fairy-tale created by a bunch of kids who luckily possessed sufficiently manic levels of energy to record their lives on a super 8mm film, shows us life in GDR life as it has never seen before. The film follows its three main protagonist from their childhood in the seventies, through their turbulent teens in the eighties right up to that autumn of 1989, when they were already twenty and suddenly everything they had known up to that point was about to change forever.